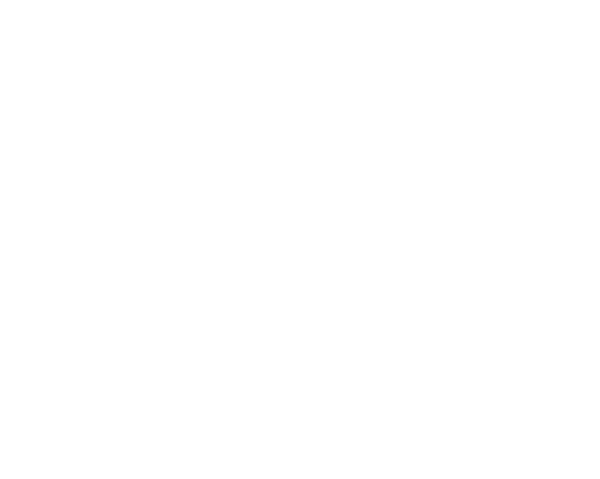 56 applications for participation accepted by the organizing committee V International Violin Competition Y.I. Yankelevitch
1 February 2022
The acceptance of applications for participation in the V International Violin Competition Y.I. Yankelevich, which will be held in Omsk from 23 to 30 May 2022. The Honorary President of the competition is Vladimir Spivakov, People's Artist of the USSR. He personally chose for the winner the main prize - a violin by the Italian master Giulio Degani and a special prize - a bow by the French master Joseph Arthur Vigneron.

For the qualifying round, each candidate sent a video recording of the performance of compositions determined by the regulations of the competition. 22 applications were accepted by the commission from applicants in the younger group. The students of such famous schools as MSSMSH (college) to them sent their videos. Gnesins (Moscow), Academic Music School and Central Music School at the Moscow State Conservatory. P.I. Tchaikovsky (Moscow), St. Petersburg Musical Lyceum, Musical School. A.Yu. Shaporin, GMPI them. Ippolitova-Ivanova, Children's Music School at the Moscow State Musical Institute named after F. Chopin, Mongolian State Conservatory, MBUDO Pushkin Children's Music School.

The geography of participants in the qualifying round of the competition is very wide. Applications were received from violinists from Mexico, South Korea, Germany, Mongolia, Kazakhstan, Argentina, Ukraine, China, Belgium, Japan, Great Britain and Russia.

The qualifying round will be conducted by a competition commission appointed by Vladimir Spivakov, honorary president of the competition. Until February 20, professional musicians will evaluate the skills of performers and make a difficult decision on the admission of candidates to participate in the face-to-face rounds of the international violin competition.

Recall that 20 participants in the younger age group and 12 in the older one will be allowed to participate in the first round of the competition. The shortlisted candidates will be announced on February 21, 2022.

All information about the V International Violin Competition Y.I. Yankelevitch is posted on the official website yankelevitch.com.