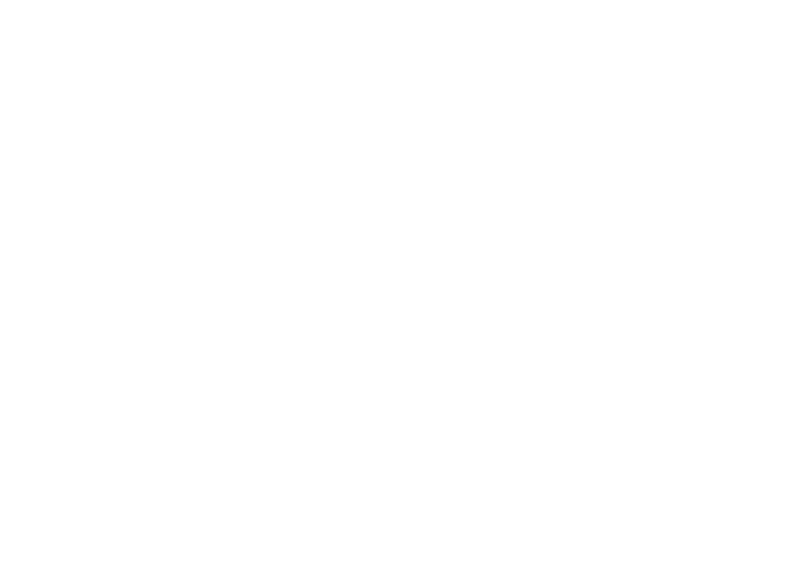 Participants of the older age group will start the virtual competition on May 26 and 27 - two records of the 1st round of senior contestants will be evaluated. The results of the jury's evaluation will be announced on May 27 at 20.00 (17.00 Moscow time). On May 28 and May 29, the final rounds of the competition will be held, following which the winners of the senior group of the V International Violin Competition named after. Yu.I. Yankelevich. The name of the winner of the Grand Prix will be announced by the jury on May 30. The full schedule of online tours of the competition can be viewed on the official website: https://yankelevitch.com/schedule

According to the updated Regulations, all contestants will compete for the main prize - one million rubles. It can be awarded by the decision of the jury to a competitor of any age group. The winners of the competition in each of the age groups (younger from 9 to 15 years old and older from 15 to 25 years old) will receive diplomas of the winner of the competition, award badges and memorable souvenirs, which will be sent to them by post. By decision of the organizing committee of the competition, the previously announced prize fund - an antique violin by the Italian master Giulio Degani and a bow by the French master Joseph Arthur Vigneron - will not be raffled off due to the competition being held in an online format.

Print version
THE ORGANIZERS OF THE COMPETITION